“Peñas offers a lithe, sparkling solo that displays his deep affection for the music” Jazziz magazine.

Oscar Peñas uses his unique skills to arrange, produce, and perform compositions in many US best venues fusing jazz and classical genres, using non-traditional instrumentation in either style, outlining his arrangements and unique sound.
Peñas was born in Barcelona. His family loved traditional, folk, and flamenco music. His maternal grandfather was a trumpet player who occasionally played with Xavier Cugat’s orchestra in town.

Peñas’ first studies were devoted to classical music; he later developed a fascination with jazz and dedicated his career to the American genre. His decision led to this moment in his musical career, a road that crosses cultures and creative ideas, the primary genre melded by different grooves.  Peñas has expanded his focus to incorporate diverse rhythms and styles, creating extraordinary musical experiences that enrich lives and empower individuals through collaboration, innovation, and a passion for artistic excellence. His intuition and ear drive him to an amalgam of melodies that aim for the unexpected and merge multiple music styles that do not cohere into a single signature style. “I consider myself a multifaceted musician; ideas and references float freely in my original compositions. I like the mixture of multiple cultures that may seem inappropriate as I move fluidly between different traditional genres. I take inspiration from life and pick up energy from my surroundings.”

Oscar Peñas is available for zoom lessons and private lessons. 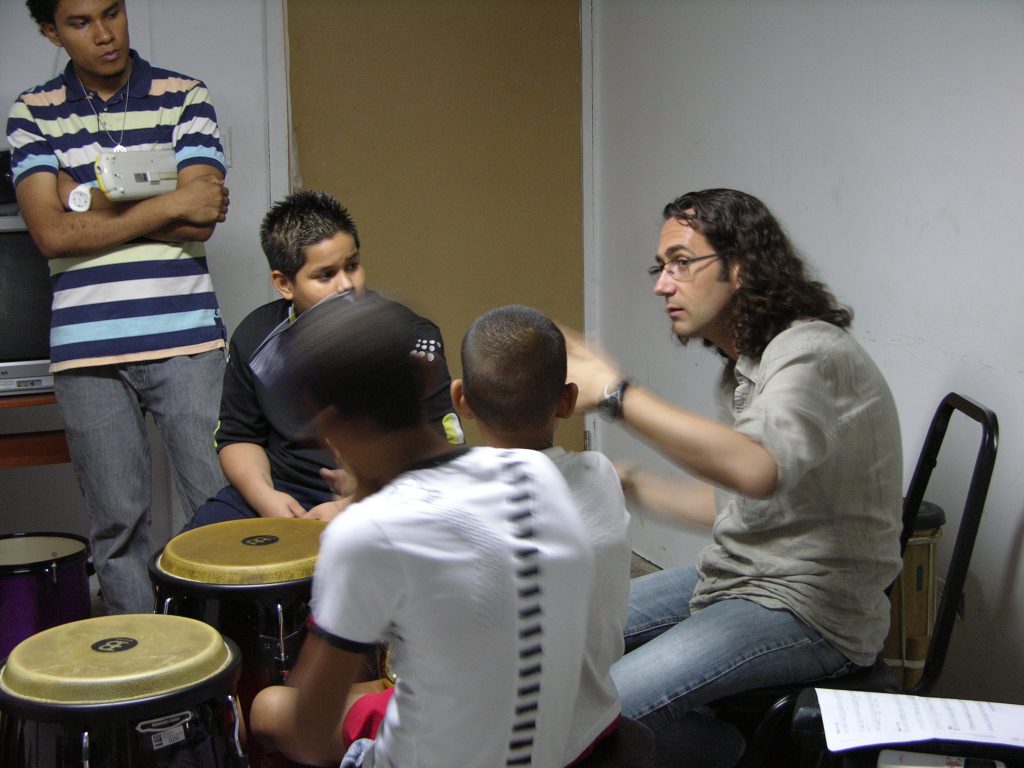 Oscar has taught music (guitar, improvisation, ear-training, harmony, and jazz ensembles) to adults, teenagers, and children for about fifteen years. He tailors his lessons to the needs of each student. 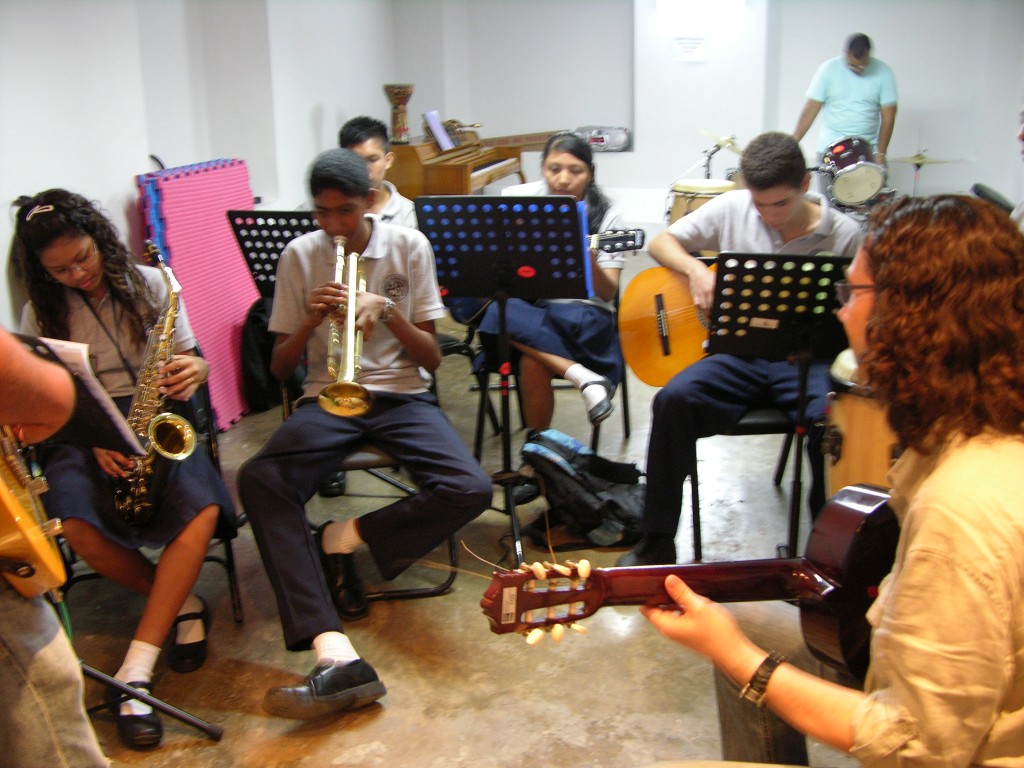